Protecting the human body: legal and bioethical perspectives from around the world 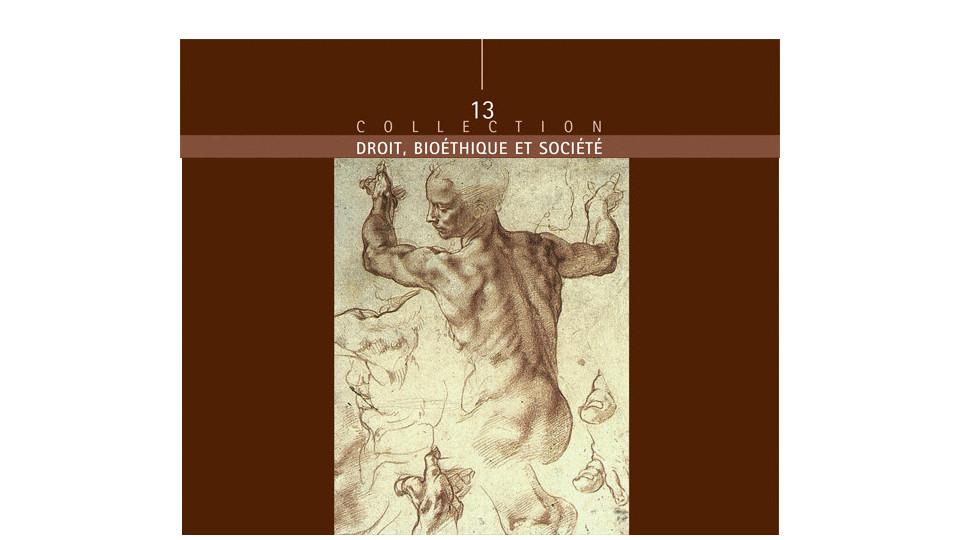 For many centuries, the human body has been treated as one with the person by virtue of a legal fiction.
However, for some time now, biotechnological progress has enabled us to disassociate the two. Indeed, we live in an age where the body has become an object of scientific enquiry, its parts transplanted into another’s body, or considered merely as biological material for use by others. As a result, what we can do with the body and its parts has become increasingly important for society, and its protection becomes a central concern. It is this concern which is examined in this book through the study of seventeen different jurisdictions, and their respective cultures.

Several issues are examined here: in all the countries studied, how is the human body distinguished from the person herself? Does the law protect the body, and if so, to what degree? Is an individual under a duty to protect her own body? What legal principles have been adopted in order to ensure that the body is protected? Do the principles reveal a common philosophical approach or are they rather the result of cultural diversity? If the principles are violated, what recourse does the individual have?

At the heart of this book is the exploration of how the human body in all its states, living or dead, is confronted by biomedical progress as witnessed by the twenty-two contributions from an international and multidisciplinary perspective. Law, anthropology, philosophy, ethics and sociology all have a take on the subject. The comparative nature of the work draws together lawyers from Europe, North and South America, North Africa, Turkey and Japan. Such a legal journey, interspersed with other disciplinary analyses, will enable the reader not only to understand how different laws treat the human body, but also to appreciate the fundamental values which underpin how the human body is protected in a variety of countries and cultures. 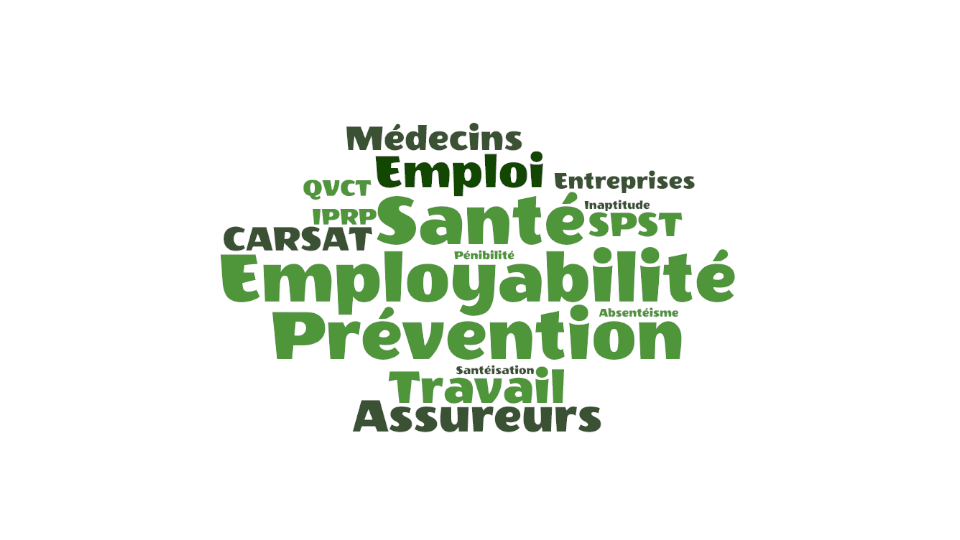